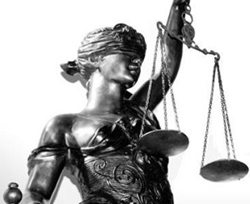 The main finding in August was that the positive trend of implementing emergency measures of protection against domestic violence was kept steady. According to RPPO data for the period August 1-31, 2017, there were 3,832 examined cases of domestic violence, 691 cases more than in the previous month. Even without complete information, it is clear that the institutions of the system were faced with domestic violence, primarily the police and public prosecution, but also centers for social work, which fully justifies the legally prescribed coordination and specialization.

Difference in processing / monitoring data in RPPO and MoI indicates the problem of connecting and comparing data from different sources.

The entire report sent to the Council for the Suppression of Domestic Violence, together with details of the problems arising from the difference in data processing, is available on this link.