As part of the commemoration of May 18 - the Day of Remembrance for Women Victims of Violence, the Autonomous Women's Center organized three forums entitled "Institutional proceedings in cases of high-risk (fatal) domestic violence reports".

At the panels, an analysis of the institutional response to reports of violence that preceded femicides in the two-year period “When the institutions fail, the rest is silence" was presented, and in addition, the topics of the meeting were the recognition of the high risk of fatal violence and its management according to the role of the Welfare Center; Institutional practice in the context of reports of domestic violence; femicide in the context of European research; as well as the perspective and experiences of women with disabilities during reports of domestic violence to competent institutions.

The meetings were attended by over 126 representatives of institutions in the system of protecting women from violence – Welfare centers, Prosecutor's offices, basic and higher courts, police, health institutions, as well as the Protector of Citizens, the Commissioner for the Protection of Equality, the Coordinating Body for Gender Equality, the Provincial Ombudsman and the Provincial Secretariat for Social Policy, Demography and Gender Equality, UNDP, as well as civil society organizations.

The participants pointed out that the forums were useful for them to acquire new knowledge and exchange experiences. The current challenges that exist in the system of protecting women from violence were discussed, and the interest and need for organizing additional meetings, seminars, and educations was expressed in order to have more time to present the problems faced by practitioners and proposals for solving them. 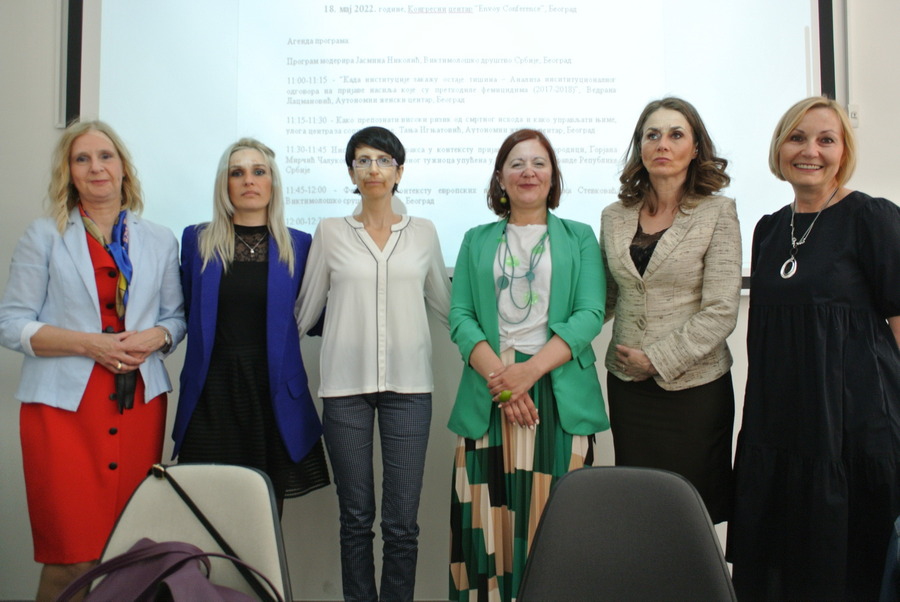 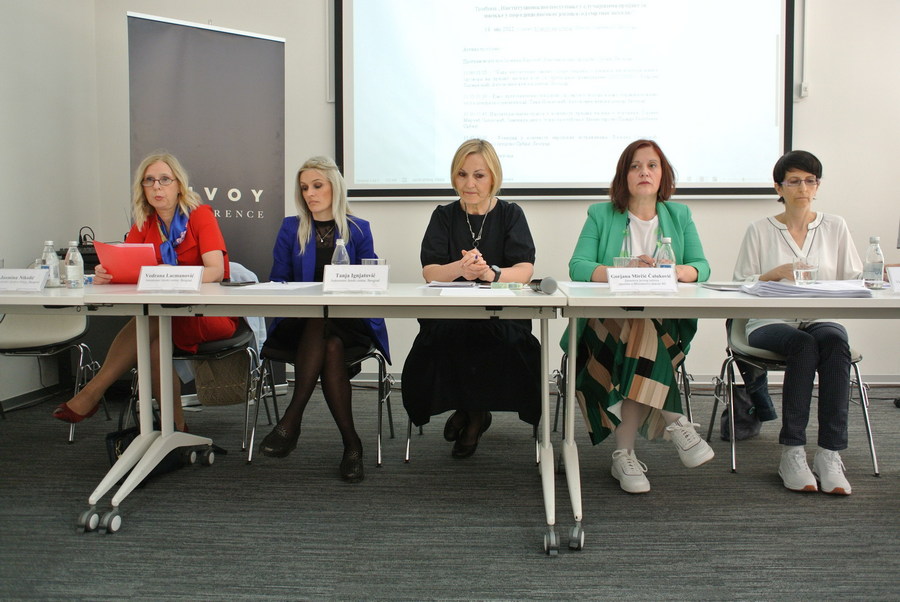 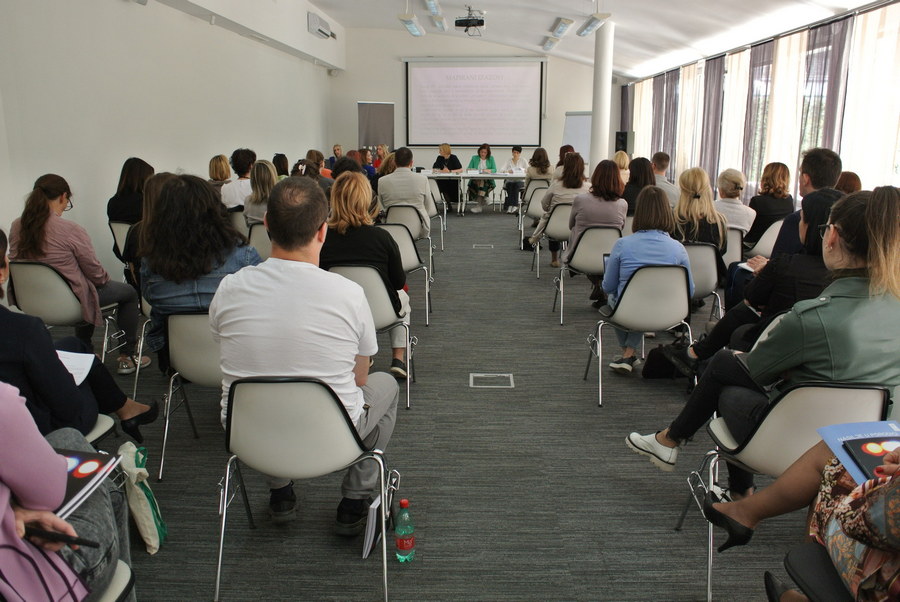 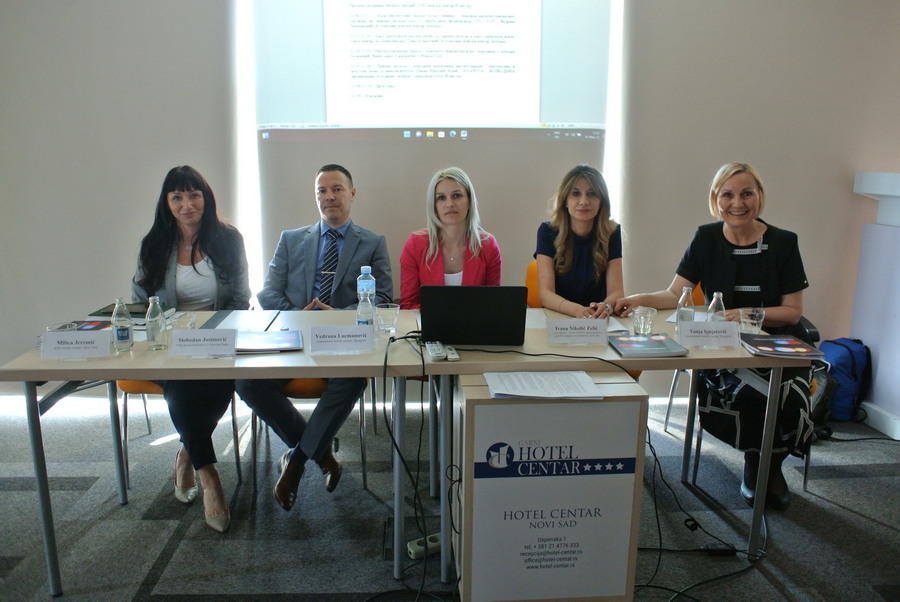 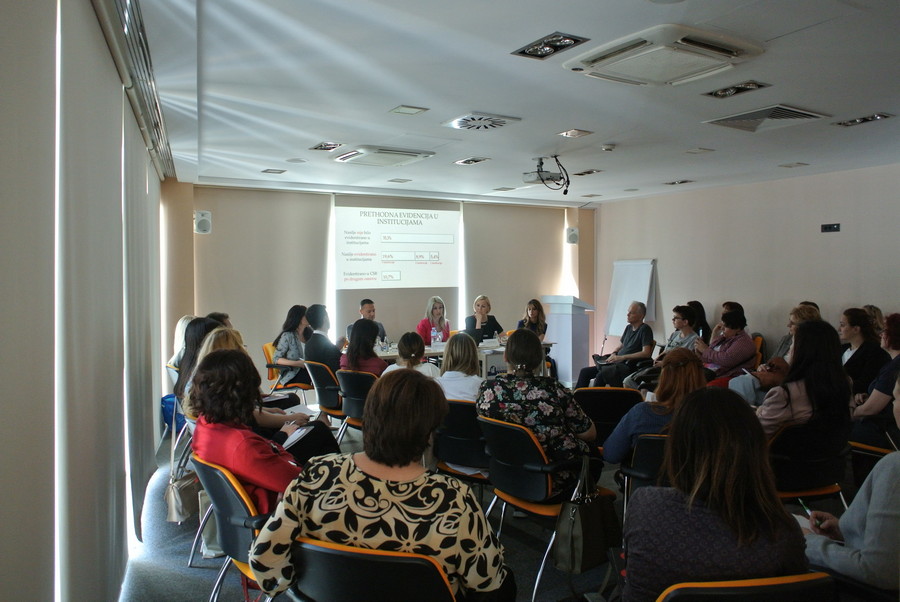 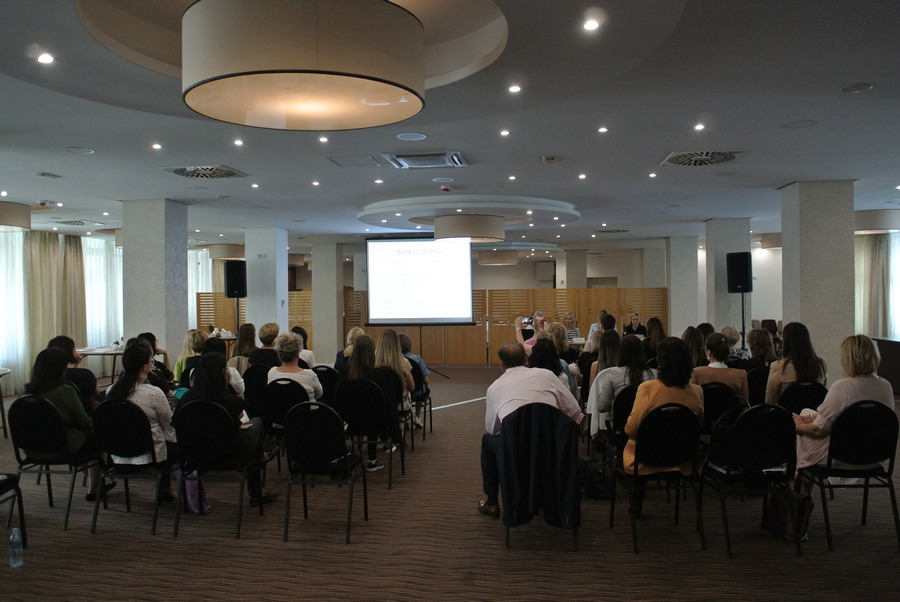 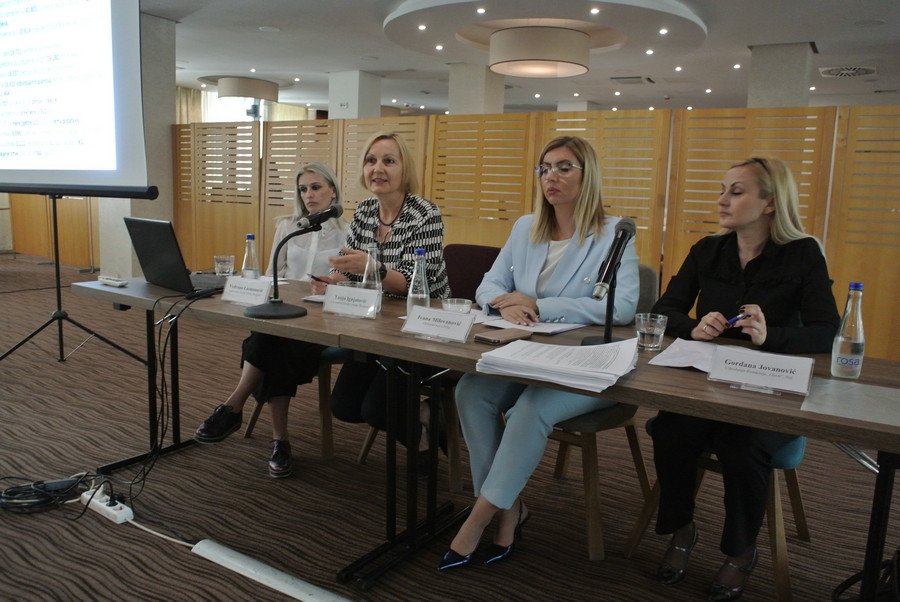