On January 17th regional activists and members of more than 40 non-governmental organizations from Bosnia and Herzegovina, Serbia and Montenegro called on institutions which are responsible for preventing and combating all forms of violence against women and girls to, starting in 2022, do their jobs responsibly and conscientiously, protect survivors, react urgently, and adequately punish the perpetrators because EVERY MINUTE COUNTS!

As part of a joint action held in five cities and in three countries, a big hourglass was placed in front of institutions. We wanted to send a message to these institutions that they are not doing their job in a responsible manner. The sculpture is a symbolic reminder and warning that these institutions to whom women turn to are responsible for their lives, and that women are running out of time.

Locations where the hourglass sculptures were placed:

In Nis, Vlasotince, Kotor, Banja Luka and Mostar we handed out stickers bearing the hourglass motif and the same message.

According to data gathered from the media, in 2021 there were 9 women murdered in Bosnia and Herzegovina, 20 in Serbia, and 2 in Montenegro. We have been witness to numerous women speaking out last year about the violence they had suffered. In January of last year a case where female students were harassed at Miroslav Aleksic’s prestigious school started a regional avalanche of anonymous disclosures from women under the “I didn’t ask for it” hashtag which shed light on the pervasiveness of sexual violence against women as being of unforeseen proportions. In February women raised up the issue of violence at gynecological and obstetric institutions and about how women are treated in medical institutions, while March was marked by the discovery of Telegram groups where members were unauthorized sharing of private photos of women – a situation which also showed that there is no adequate legal remedy for this problem. In April the Palma case opened up the issue of organized sexual exploitation with elements of trafficking in girls and women at the highest levels of government, while in June the disclosures made by former Petnica students – Petnica is a prestigious research center in Serbia – showed that sexual harassment of girls and women happens in all social strata of Serbian society. The last wave of disclosures under the hashtag “I didn’t report it” made society come to its senses because everyone in the region became painfully aware of how the system and institutions fail women when they need them the most. Women don’t trust institutions – a fact that can only be changed if those same institutions improve how they treat us.

By ratifying the Istanbul Convention, Serbia, Montenegro, and Bosnia and Herzegovina have taken on the obligation to not play a part in any form of violence against women, and that they will ensure that state authorities and its officials, bodies, institutions and other subjects who represent the state act in accordance to this obligation. States are required to prevent, investigate, and punish violence to the best of their abilities, and ensure victims are compensated.

We demand that 2022 be a year when institutions will earn the trust of women due to improvements in the quality of their work – because they trusted women, protected them, prevented repetition of violence and adequately punished the perpetrators. 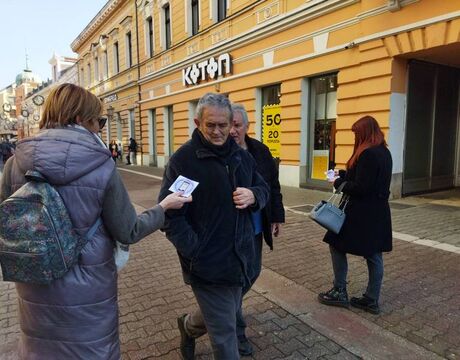 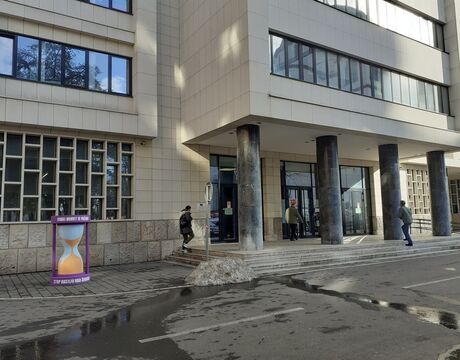 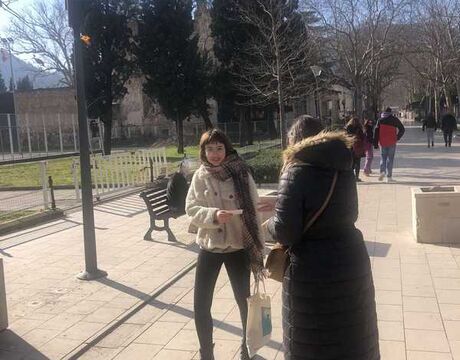 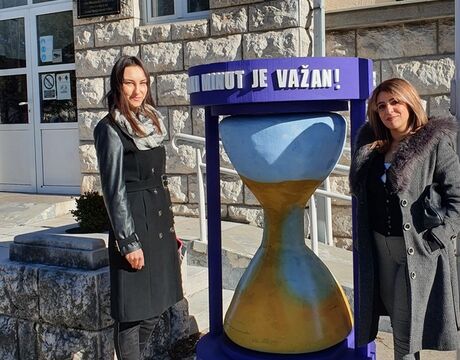 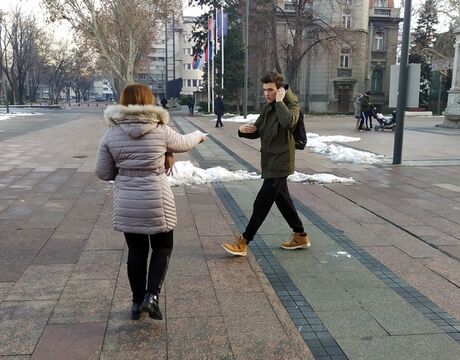 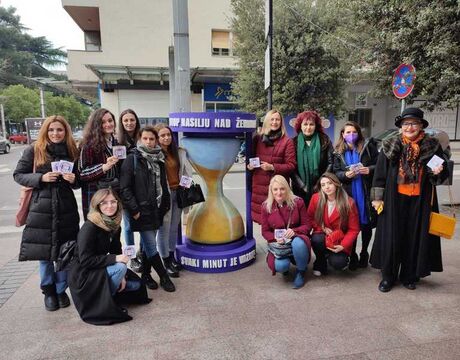 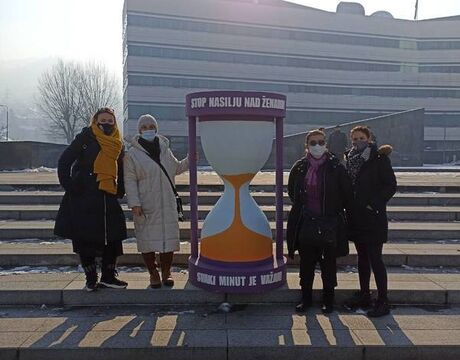 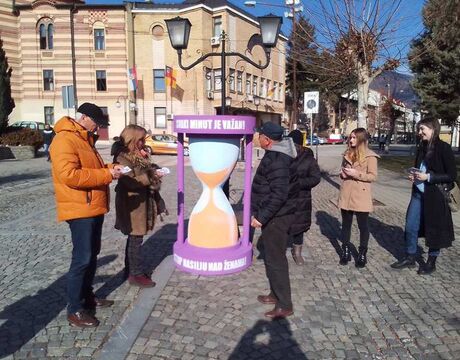