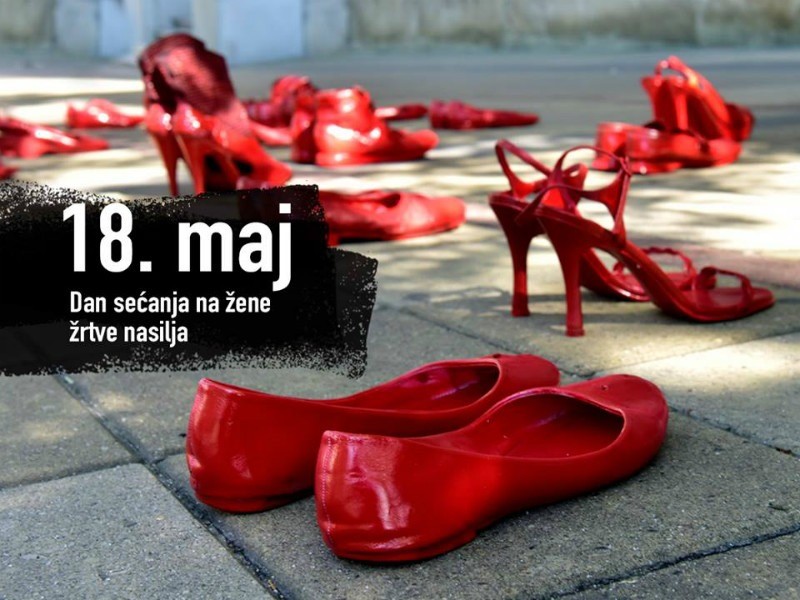 Although the working group for drafting the Strategy adopted almost all the comments of the Autonomous Women's Center during the public debate, the adoption of the Law on Gender Equality, has made the measures of the Strategy related to specialized support services for women and other victims of violence meaningless. Namely, the Law in Art. 58 stipulates that these measures are financed from the budget of local self-government units, and Art. 77 in para. 2, that their implementation will begin on January 1, 2024. It remains to be seen what victims of violence from all parts of Serbia where there are no specialized support services will do until then.

Besides, the above provisions of the Law are discriminatory for victims, because they privilege perpetrators of violence, who will receive a specialized treatment service (very expensive) free of charge - paid from the National budget, immediately after the Law on Gender Equality enters into force.

Although the vision of the newly adopted Strategy is: “The Republic of Serbia, in which all women and girls live without violence, in a safe environment where their dignity and human rights are respected, effectively prevents any form of gender-based violence against women and domestic violence and provides victims with adequate protection and support”, none of the present representatives of the RS Government, UN agencies, experts who participated in the development and represent the Strategy commented on the questions of Tanja Ignjatović from AWC:

Representatives of AWC and ASTRA called on the participants to support the request that the investigation into the Jagodina case be transferred to the Prosecutor's Office for Organized Crime, due to the seriousness of the expressed suspicions and the enormous political, economic and social power of the person who was labeled as the organizer of sexual exploitation of minor girls and women.

The participants of the gathering did not comment on this proposal either.

You can see the text of the adopted Strategy HERE.