AWC at the debate Internet for all?! Violence, misogyny, sexism and potential sources of resistance 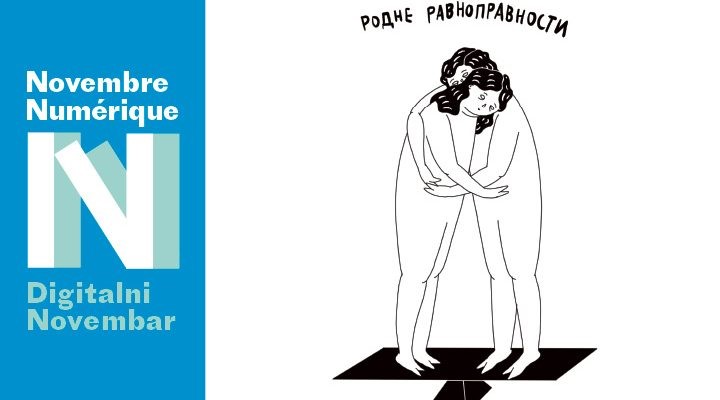 Belgrade, 25th November 2020. On the occasion of November 25th, World Day against Violence against Women, the French Institute in Serbia, in cooperation with the feminist cultural center BeFem, is organizing a debate Internet for all ?! Violence, misogyny, sexism and possible sources of resistance, which starts the campaign of 16 days of activism against violence against women.

This is the first in a series of debates organized by the French Institute on the topic of Gender Equality in the Digital Age (in French and Serbian, translation provided). You can join the event via the Zoom platform: https://bit.ly/3q0Tj27 (the number of participants is limited).