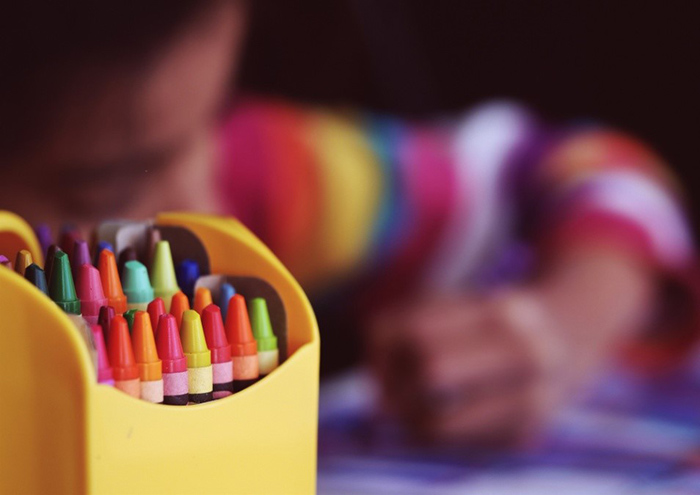 In line with their efforts to establish an institutional system for the protection of children in Serbia that would be as adequate as possible, the Autonomous Women’s Center, ASTRA and Group 484 prepared the comments and proposals for amendments and supplements to the Draft Law on the Rights of the Child and the Protector of the Rights of the Child, submitted during the public debate to the Ministry of Labor, Employment, Veteran and Social Affairs.

A general comment relating to the adoption of the Law on the Rights of the Child relates primarily to the question of whether such a single law is necessary in the first place, and whether it is possible to codify all norms concerning the rights of the child in a single law.

In terms of the need and justifiability of adopting such law, we underline that the proposer notes that “such law, which in one part defines and regulates all rights of the child, and in the second part the instruments of protection, promotion and improvement of the rights of the child, does not exist in any country”. Therefore, the question can be asked as to what are the decisive reasons for Serbia to be an exception.

However, the regulation of the rights of the child in such way, with an attempt at detailed regulation, poses serious risks to legal certainty, given that some of the proposed solutions contravene already existing laws. On the other hand, if this law regulates in an identical manner the issues already regulated by other laws, it is possible to ask the question of the purposefulness, duplication of identical norms, i.e. introduction of very similar provisions in different laws.

The Draft Law also introduces some new terms and expressions, such as the collision representative, asylum-seeking child etc., which have not been explained and which, although resembling the existing ones, are not as such envisaged by other laws - for instance, the Family Law, Law on Asylum and Temporary Protection. Therefore, if there is justified interest in the adoption of a single legal act to regulate the matter of the rights of the child, it is necessary to harmonise the legal terminology of the Draft Law with valid regulations, so as to avoid confusion and wrong interpretations in implementation.

Although it prescribes a large number of the rights of the child, obligations and bans, the Draft Law does not regulate the issue of sanctions, i.e. it does not envisage any penalty provisions in case of non-conformity, i.e. violation of provisions of the Law. For instance, the Draft Law does not regulate whether the offender will be punished, with what punishment and in what kind of a procedure if he violates the prohibition of the corporal punishment of the child, prescribed by Article 28 of the Draft Law. It should be borne in mind that the proposed solution in the Draft Law is not aligned with Section 37 d) of the Concluding observations of the Committee on the Rights of the Child on the combined second and third periodic reports of Serbia, in which the Committee urges Serbia to ensure that those who commit corporal punishment are brought before the competent administrative and judicial authorities.