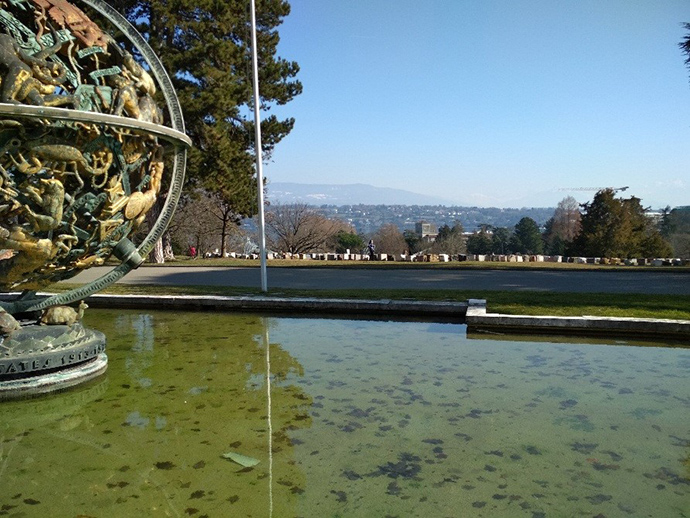 On behalf of the coalition of organizations – Autonomous Women’s Center, ASTRA, Women in Black - who submitted a shadow report, a short statement was presented by Vanja Macanovic.

The recording of the entire meeting can be viewed here, and the speech given by Vanja Macanovic here.