Rape is a crime: Support the CONSENT campaign 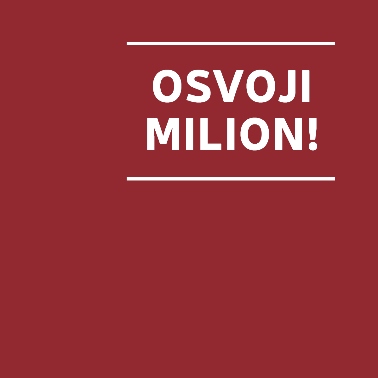 Rape and sexual violence disproportionately affect girls and women. This constitutes a serious violation of their human rights, severe violence and form of torture, serious discrimination and the way in which their subordination in all spheres of private and public life is achieved.

However, the legal definitions of this act, which represent violence against physical integrity and sexual autonomy and freedom, are different. In the previous period, they had several significant revisions and enlargements:

International standards seek to remove any claim that a sexual assault is committed only by the use of force and violence, as well as any request for evidence of penetration. They seek for existence of an unambiguous and freely expressed CONSENT, ie. punishment of any sexual activity without CONSENT, is required. The assessment should take into account great differences in respondents' responses to sexual violence and rape and should not be based on the assumptions of "typical" behavior in such situations, which contain gender stereotypes and myths about male and female sexuality.

The above mentioned is also a standard in the Council of Europe Convention against Violence against Women (Article 36), ratified by the Republic of Serbia in 2013. Nevertheless, Serbia retained a conservative definition of this offense.

It is time for the criminal offense of Rape - Article 178 of the Criminal Code of Serbia to comply with the accepted international standards.

Therefore, support the CONSENT campaign and demand from the Ministry of Justice to modify the definition of this offense in accordance with international standards.